Colombo is a 2021 Sri Lankan action thriller film  and  movie revolves around the reality in Colombo life that affects the people. The theme of this movie is ‘Colombo is not a city, but a lifestyle’.  This also makes people realize that even the toughest people involved in various wrongdoings have a good side to them. They are also human with soft hearts. Many film crtics and  analysts in Sri Lanka consider  this film as a fast paced movie with all action and emotional quotients. It is on par with asimilar genre  Hollywood or Bollywood movie.

The film was directed by Asama Randil Liyanage, youngest director in Sri Lanka and produced by Anusha Sanjeewa Edirimuni for Bees Production along with co-production by Athula Liyanage and Harindra Achalanka Kulasuriya. 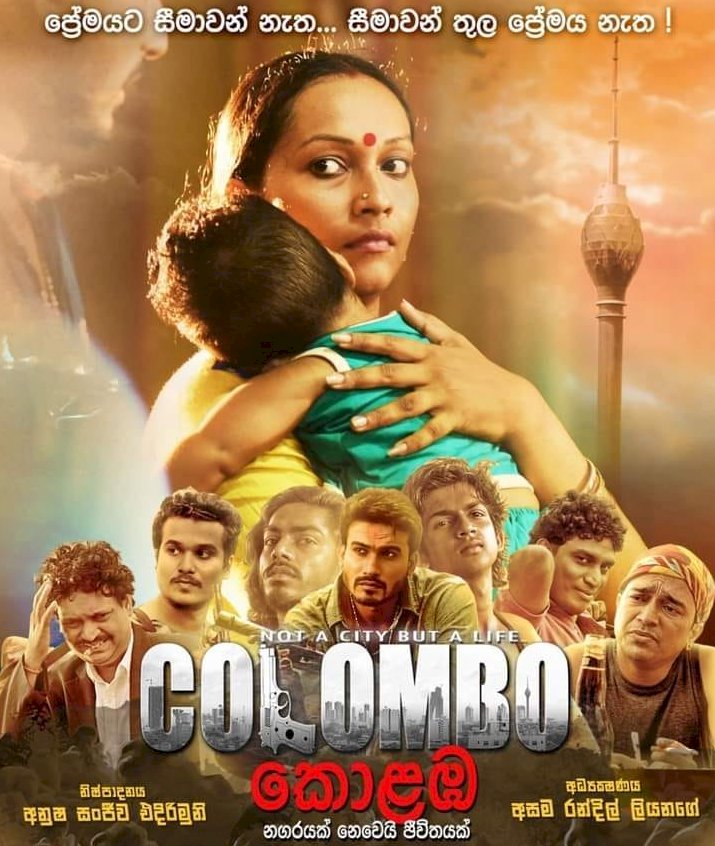 Sydney lockdown extended with a Curfew

On 25th July at 6.15pm - Reading Cinema, Dandenong Screening has been postponed due to Melbourne Lockdown and new date TBA This is the .... >>

On 15th August at 6.15pm - Reading Cinema, Jindalee Screening has been postponed due to Brisbane Lockdown and new date TBA More Inform .... >>

On 05th September at 6.15pm - Hoyts Cinema, Carousel, Perth This is the 2nd screening in Perth following a Successful and Soldout Perth P .... >>