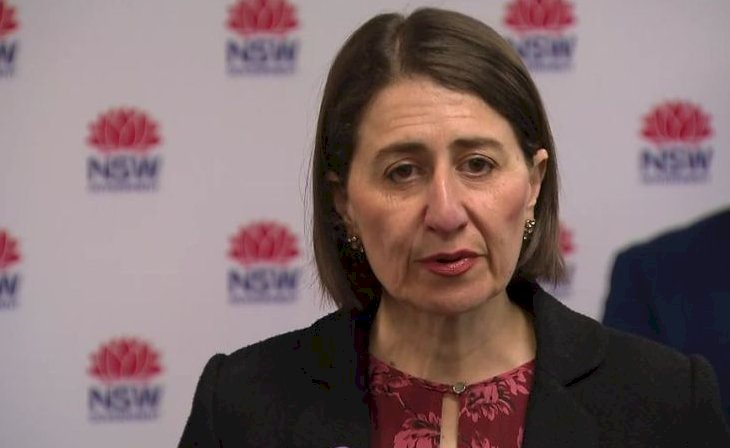 NSW has recorded its 10th day in a row without a locally acquired COVID-19 case. In the 24 hours to 8pm Sunday, there was one case in a returned overseas traveller in hotel quarantine.

There were 4789 tests in the period, which is the lowest numbers have been since April.

It’s almost a 50 per cent drop from the 8305 tests reported from Saturday.

“NSW Health is appealing to the community to come forward for testing right away if you have even the mildest of symptoms like a runny nose, scratchy throat, cough or fever or other symptoms that could be COVID-19,” Dr Corbett said.

“If people don’t come forward and get tested, we can’t keep the pandemic at bay.”

NSW Health said it had a target of about 8000 daily tests, a decrease from its earlier target of 20,000 a day.

Lower testing rates were expected at this time due to school holidays and authorities are urging people not to delay testing even if they are away from home.

However, several testing clinics across the state were closed on Monday or had limited hours due to the Labour Day public holiday.

Despite Monday’s low figures, the health department is still urging residents to wear masks on public transport and in ride-sharing services or other places where people cannot physically distance

Sri Lanka locked down 2 towns after detection of new COVID 19 case amid Brandix...

Australian Prime Minister Scott Morrison has issued his toughest criticism of the Victorian lockdown to date urging the state to re-open the .... >>

NSW has recorded 163 new locally acquired cases in the latest reporting period, a major spike since yesterday and a new daily record. Of tho .... >>

Greater Brisbane will enter a three-day lockdown, Queensland Premier Annastacia Palaszczuk has announced this morning. It follows the dis .... >>

Britain on Wednesday granted emergency approval to the coronavirus vaccine from pharmaceutical giant Pfizer and the German company BioNTech, .... >>

Covid-19 Restrictions to stay in NSW until further notice

Sinhala & Tamil New Year Message from the President of...