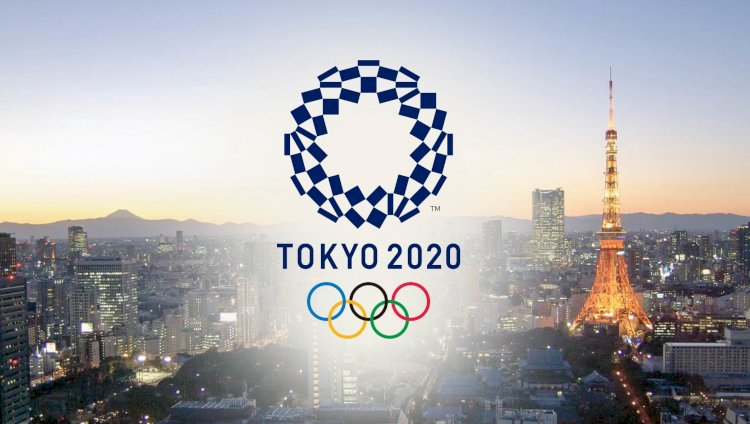 The postponed Tokyo Olympic will be held from July 23 to August 8 in 2021, the International Olympic Committee (IOC) has confirmed. It is the first time the Olympics have ever been delayed. The dates fall exactly one year after the Games were intended to be staged in Tokyo.

The Summer Games had been scheduled to run from July 24 to August 8 this year, but it was announced last week by Bach and Japan's Prime Minister Shinzo Abe that the Olympics had been postponed because of the coronavirus pandemic.

The new dates for the Paralympic Games are August 24 to September 5, 2021.

The IOC says the decision on the new dates was taken "to protect the health of the athletes and everyone involved, and to support the containment of the COVID-19 virus."

Gatherings restricted to two people from midnight Monday in Australia

“New York Times” praised Australia and New Zeland for their...

WHO says that Sri Lanka on right track to contain COVID-19...