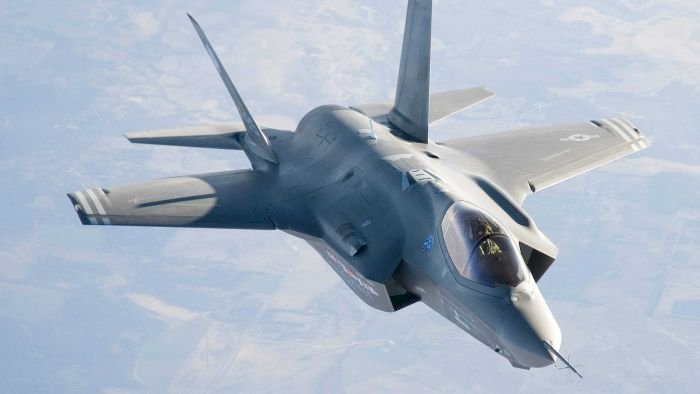 On Wednesday, Prime Minister Scott Morrison will unveil a greater focus on the Indo-Pacific region, warning Australia needs to prepare for a post-COVID world that is "poorer, more dangerous and more disorderly".

Mr Morrison will also announce a commitment to spend $270 billion over the next decade on defence capabilities, including more potent strike weapons, cyber capabilities and a high-tech underwater surveillance system as the Morrison government looks to keep up with the regional arms race being fuelled by China's militarisation.

Mr Morrison argued increasing Australia's defence capability was vital to shoring up the nation's position in the region.

"The strategic competition between China and the United States means that there's a lot of tension in the cord and a lot of risk of miscalculation," Mr Morrison told Channel Seven.

"And so we have to be prepared and ready to frame the world in which we live as best as we can, and be prepared to respond and play our role to protect Australia, defend Australia."

Victorians from COVID hotspots face jail if they travel to NSW

Resumption of normalcy in the civilian life in...

Melbourne back into coronavirus lockdown for...

Police curfew has been imposed with immediate effect in Divulapitiya and Minuwangoda Police Divisions. The curfew will be in effec .... >>

The federal government has extended its ban on overseas travel and cruise ship arrivals for another three months, until at least December 17 .... >>

The Victorian Government has announced a $534 million support package for businesses impacted by the latest lockdown. The package include .... >>

The Vatican released a message to mark the first year remembrance of the Easter attacks, which falls today, stating that Pope Francis has ex .... >>

China tells students to avoid studying in Australia and...

Melbourne back into coronavirus lockdown for Six Weeks