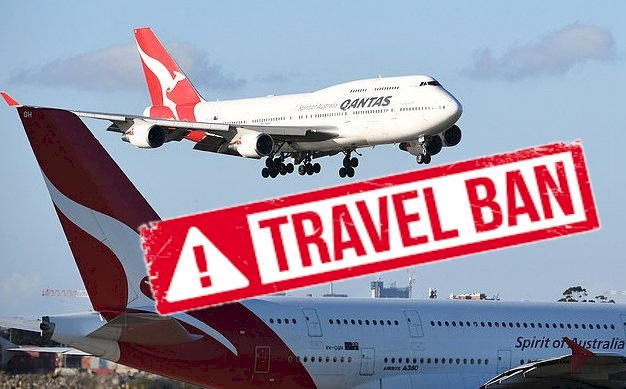 The federal government has extended its ban on overseas travel and cruise ship arrivals for another three months, until at least December 17.

Health Minister Greg Hunt on Thursday said the human biosecurity emergency period under the Biosecurity Act 2015 had been extended until December 17.

The ban on all overseas travel, unless granted an exemption, has been in place since March 18, was extended as medical advice suggests the "international and domestic COVID-19 situation continues to pose an unacceptable public health risk."

Restrictions on the entry of cruise ships into Australia will remain in place, as well as protections for the supply and sale of certain essential goods, restrictions on overseas travel and restrictions on retail stores at international airports.

The restrictions have also banned Australian citizens and permanent residents from leaving the country by air or sea from March 25 onwards unless they're a resident of another country, an offshore freight, boat, aircraft or essential worker or government official.

Those measures will all now stay in place until December 17 this year, Mr Hunt said in a statement today.

The only exception for cruise services are if the ship is in distress or the liner left Australia before March 15 this year destined for another domestic location.

The extension of the travel bans today comes as Prime Minister Scott Morrison told parliament he will look to end border closures and guarantee a complete economic reopening so the nation will be "whole again by Christmas".

Mr Morrison declared "Australia was not meant to be closed" during Question Time today and pledged to continue to support Australians every day in the country's fight against COVID-19.

Australia's health authorities today confirmed 127 new COVID-19 cases were identified in the past 24 hours, bringing the national total above 26,000 since the pandemic began.

Victorian Premier released the roadmap out of lockdown amid Federal Governmnet criticise...

Victorian Premier Daniel Andrews has released a statement and announced the series of changes this morning ( Sunday).  Here's the d .... >>

All passenger arrivals at Bandaranaike International Airport (BIA), Katunayake would be suspended with effect from today (18)  for two .... >>

Ten Victorian suburbs will be back in lockdown from midnight on Wednesday and international flights coming into Melbourne will be diverted t .... >>

Victorian Premier Daniel Andrews has announced 723 more cases and 13 deaths from coronavirus in the past 24 hours, both daily records since .... >>

Sri Lanka was announced as the host country for...

Sri Lanka gets safe travels stamp from World Travel and...

Sri Lanka’s economy is among the worst affected by the...