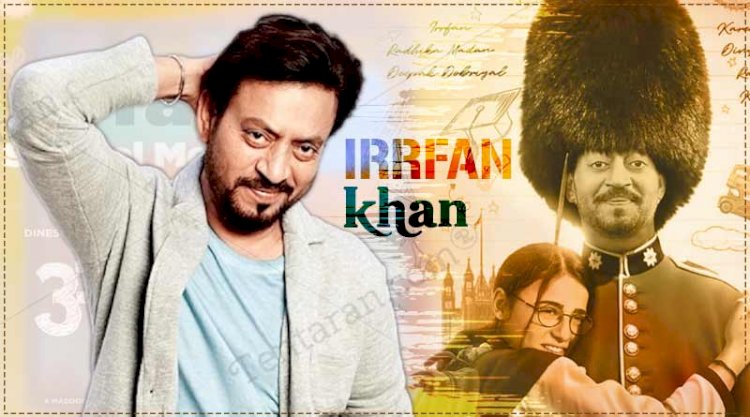 Irrfan Khan – the Bollywood icon who also became one of Hollywood actors has died aged 53. He was admitted to a Mumbai hospital on Tuesday (28 April) with a colon infection and died Wednesday (29 April) after his health deteriorated.

Khan was best known to English speaking audiences for his roles in blockbuster hits Slumdog Millionaire, Life of Pi, Jurassix World and the Amazing Spider-Man. He was also a Bollywood mainstay, appearing in such hits as Haider and Hindi Medium.

Irrfan Khan's death will create a void in the industry which will be difficult to fill given his prolific acting skills. The 53-year actor has done incredible acting in many Bollywood movies besides leaving a mark in the international arena as well.

"It's saddening that this day, we have to bring forward the news of him passing away. Irrfan was a strong soul, someone who fought till the very end and always inspired everyone who came close to him," Khan's spokesperson said. "Surrounded by his love, his family for whom he most cared about, he left for heaven abode, leaving behind truly a legacy of his own."

A statement from his representatives reads: "'I trust, I have surrendered'; These were some of the words Irrfan expressed in a heartfelt note he wrote in 2018 when opening up about his fight with cancer. He was a man of few words and an actor of silent expressions with his deep eyes and his memorable actions on screen.

"It’s saddening that this day, we have to announce the news of him passing away. Irrfan was a strong soul, someone who fought till the very end and always inspired everyone who came close to him.

In 2011, the veteran actor was awarded the Padma Shri – the fourth-highest civilian honour for his contribution to the arts. He remains one of the few actors who has consistently acted in top Hollywood movies and left his lasting impressions in the global cinema for his nuanced and understated performances.

The last rites of the actor were performed by his sons Babil and Ayan. A statement released by his family said, "Irrfan was buried at the Versova kabrastan in Mumbai at 3 pm this afternoon soon after the news of his passing away was announced. In presence were his family, close relatives and friends. Everyone paid their final respects and mourned the loss of his passing away. We pray for his peace and we hope he's in a better place today. He was strong in his fight, and we all have to be strong .

Popular Sri Lankan Band Marians just released a Song during the lockdown in Sri Lanka. Marians returned to Sri Lanka in late March after a s .... >>

Popular musician Jayantha Ratnayake, the elder son of Veteran Musician and leading and one of the leading vocalist Victor Ratnayake, has pas .... >>

Country music icon Kenny Rogers has died. He was 81. The family said it was planning a small private service at this time "out of co .... >>