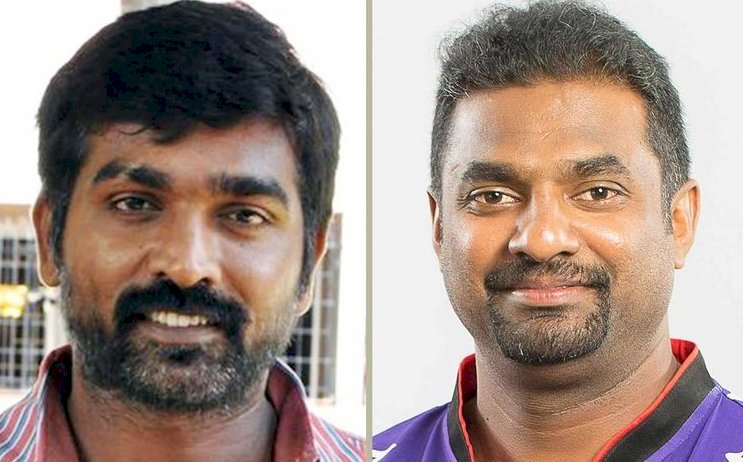 Vijay Sethupathi will soon be seen in the biopic of Sri Lankan cricketer Muttiah Muralitharan. The film is being produced by Dar Motion Pictures.

Muttiah Muralitharan is considered one of the greatest bowlers in the history of cricket and the biopic’s name ‘800’ is a tribute to the number of wickets he has taken in Test cricket.  He is the only cricketer to have taken 800 wickets in Tests, comfortably ahead of Australia legspinner Shane Warne, who has taken 708 wickets.

Talking about the project, Vijay said, “I am happy to be associated with the Muttiah Muralitharan biopic. He is an iconic sportsman of Tamil origin and someone who has made his mark across the world. Portraying the role of Murali is going to be a challenge for me and I am looking forward to it.”

He added, “I am delighted that Murali himself will be closely involved with the project and guiding me on the cricketing aspects. I am thankful to both Murali and the producers for the faith bestowed on me.”

Muttiah Muralitharan is quite happy with Vijay Sethupathi’s casting in the film. “I am honoured that an accomplished actor such as Vijay Sethupathi will be playing me in the film. I have been actively collaborating with the creative team for the past several months and I will continue to support this project through its duration,” he said.

The biopic will be written and directed by MS Sripathy. The film will be shot in Tamil but the producers have plans to release in several languages across the world.The Muttiah Muralitharan biopic is expected to hit the screens in late 2020.

Irrfan Khan – the Bollywood icon who also became one of Hollywood actors has died aged 53. He was admitted to a Mumbai hospital on Tue .... >>

Last week It was reported that Dr. Rohana Weerasinghe and Prof. Sunil Ariyaratne had resigned from the OSCA  Board of Directors in prot .... >>

Bollywood actor Rishi Kapoor’s funeral rites were held in Mumbai in the presence of his immediate family members and close friends tod .... >>