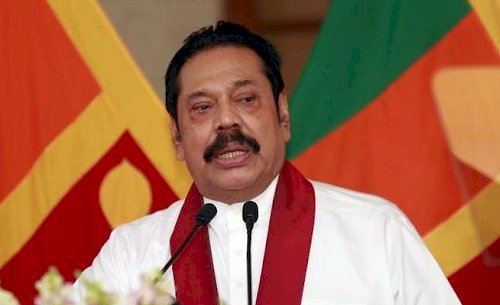 Sri Lanka has tightened foreign exchange controls for three months to limit outflows as the rupee depreciated sharply against the US dollar.

Sri Lankan Prime Minister and Minister of Finance Mahinda Rajapaksa issued an Extraordinary Gazette notice in this regard.

The Government has taken steps to suspend persons resident in Sri Lanka from making payments through Outward Investment Accounts for overseas investments for a period of three months.

The gazette stated that Outward Investment Accounts have been suspended except for investments to be made using a foreign currency loan obtained by the investor from a person residing outside Sri Lanka.

Meanwhile, Prime Minister Rajapaksa, the country’s finance minister, also said in the gazette that the eligible migration allowance for emigrants obtaining it for the first time has been limited to a maximum of 30,000 US dollars.

Emirates to suspend all passenger flights from...

Emirates, one of the world’s largest airlines has temporarily suspended all flights from March 25. Emirates announced on Sunday (Ma .... >>

Emirates to suspend all passenger flights from 25th March