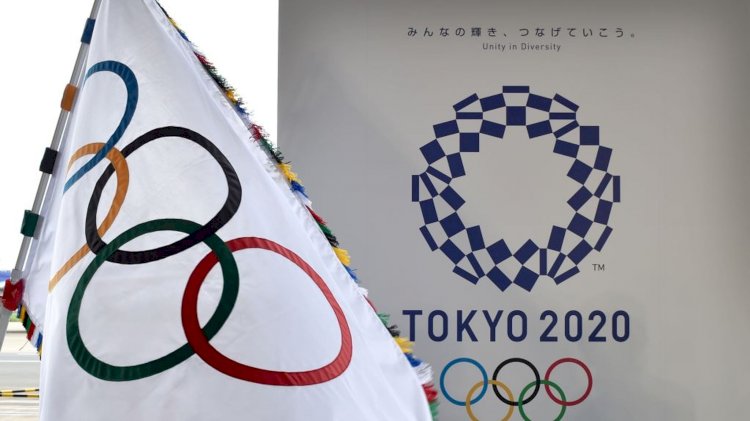 The International Olympic Committee (IOC) has decided to postpone the Tokyo 2020 Summer Games because of the coronavirus pandemic, IOC member Dick Pound said on Monday (March 23)

Mr Pound told Reuters that a one-year postponement looked like the best solution. This would mean that the Games, scheduled for July 24 to Aug 9, are likely to be held in the summer of 2021.

The committee has been under pressure from countries and athletes to take action as governments around the world shut down large events in order to slow the spread of the virus. Canada and Australia have already said they would not send a delegation of athletes to Tokyo if the games aren’t postponed, and U.S. Olympic Committee, the Brazilian Olympic Committee, Germany’s Olympic Committee, UK Athletics and the French Swimming Federation have also called on the IOC to delay.

Mr Pound said a large number of stakeholders, from the organising committee and athletes to broadcasters and sporting federations, would all need to be consulted before a plan could be finalised, but there were early signs of a willingness to accommodate a 2021 Summer Games.

An Olympics postponement would be a blow for host country Japan, which has pumped in more than US$12 billion (S$17.5 billion) of investment, and huge sums are also at stake for sponsors and broadcasters.

Victorian Police to use technology such as Face Time to Monitor Self Isolating.

The postponed Tokyo Olympic will be held from July 23 to August 8 in 2021, the International Olympic Committee (IOC) has confirmed. It .... >>

WHO hopes Coronavirus pandemic could be over within two...

Father dying from brain cancer told to choose which child...

Human trials of Coronavirus vaccine to begin in UK and...

Sinhala & Tamil New Year Message from the President of...