Victorian Police to use technology such as Face Time to Monitor Self Isolating. 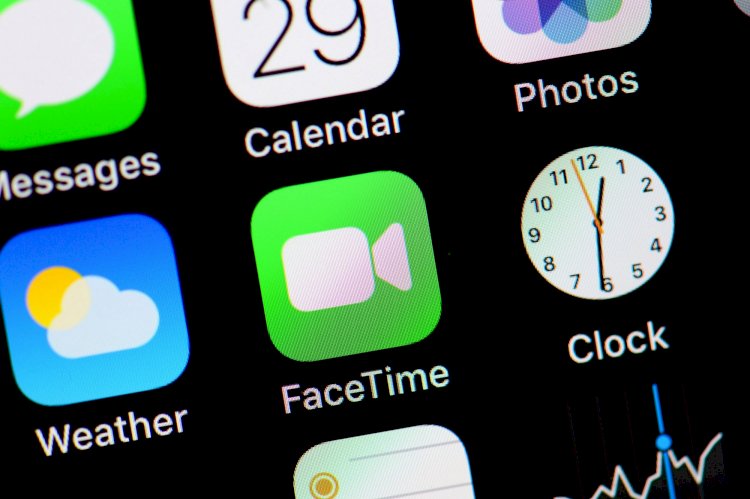 The number of coronovirus spread is escalating in Victoria and patients needing hospitalisation has “significantly increased”, Authorities warned

Victoria’s cases has increased by 64 overnight, with 411 people testing positive, including 36 men, 27 women and one currently under investigation.

Police will use technology such as FaceTime to ensure people who should be in quarantine are self isolating and step up patrols in the wake of the coronavirus pandemic.

Deputy Commissioner Rick Nugent said 500 police officers would take part in Operation Sentinel over the coming weeks to try and halt the spread of the deadly virus.

Police have already taken a number of calls from members of the public alerting them to people who have been breaching self isolation rules.

Whilst officers will visit people in their homes to check they are self isolating when they should be, Mr Nugent said police would also use technology such as FaceTime.

“They will have to prove they are at home,” Mr Nugent said.

Most people who have been breaking self isolation rules were doing so out of ignorance, according to the Deputy Commissioner.

Now the scale of the deadly virus is common knowledge, Mr Nugent expects the vast majority of people will obey the tough new rules.

Individuals who break self isolation rules face fines of $25,000 while businesses could be hit with a $100,000 penalty.

Number of cases past 2,000 and PM announces more shutdowns in Australia

Bandula Jayasekara, former Sri Lankan diplomat and senior journalist, passed away this morning in Sri Lanka. He was  suffering from Mye .... >>

The Peradeniya University Alumni Association of New South Wales, Australia has donated Rs.1.5 million to the COVID-19 Healthcare and Social .... >>

NSW coronavirus restrictions for the Christmas...

New South Wales recorded its second day of new infections in the single digits, with eight locally-transmitted cases recorded. Seven of the .... >>