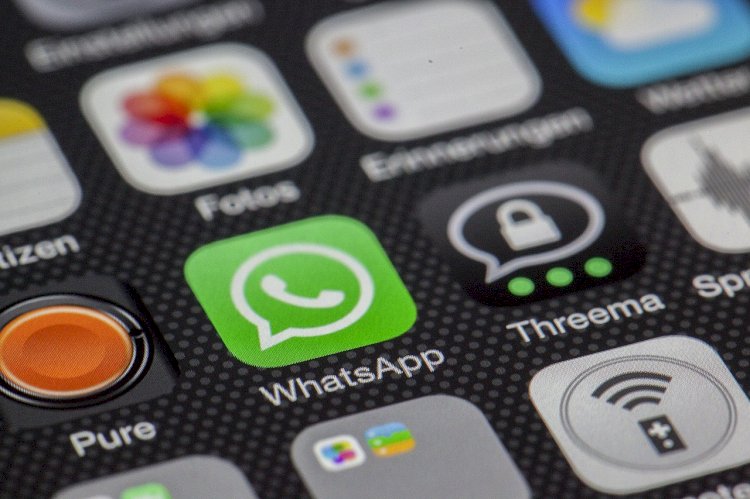 WHATSAPP will soon stop working on millions of phones meaning lots of people will be entering 2021 without access to the popular smart phone app as Whats App support for some Android and iPhones will come to an end.

People with older smartphones should be warned that the app could stop working for them next year if they don’t update their software. As per reports, WhatsApp will not be available on devices that are not running iOS 9 or Android 4.0.3 operating systems starting January 2021.

However  there are some phones that are longer compatible with the latest software updates including iOS 14 and Android 10.

For instance If you have an iPhone 4 or older you won’t be able to update to newer software. Some Android devices like the Motorola Droid Razr and the Samsung Galaxy S2 also still run on outdated software.

So in that case, the only option one is left with is to change the phone entirely.

That means people have older software or older phones only got few days left unless they want to start using the chatting platform on a compatible device.

As far as the iPhones are concerned, iPhones that do not run on iOS 9 will lose support for WhatsApp. This primarily include the iPhone 4, and all earlier models. However, if you have iPhones iPhone 4S, iPhone 5, iPhone 5S, iPhone 5C, iPhone 6, and iPhone 6S, all you have to do to get WhatsApp is to update your software to iOS 9. All of the iPhones mentioned above are compatible with iOS 9.

Users who need to upgrade may be warned in the app itself.

A global shortage of condoms is looming after coronavirus lockdown forced the world’s biggest producer to shut down production. Mal .... >>

Hundreds of Sri Lankans will fly home on repatriation flights from overseas as the Sri Lanka slowly opens up its international airports for .... >>

The General Secretary of the Bodu Bala Sena, the Venerable Galagodaatte Gnanasara Thero, is to enter Parliament through the National List. .... >>

Allegations of War Crimes by Australian Forces in Afghanistan...

Australia to spend $270b building larger military to prepare...