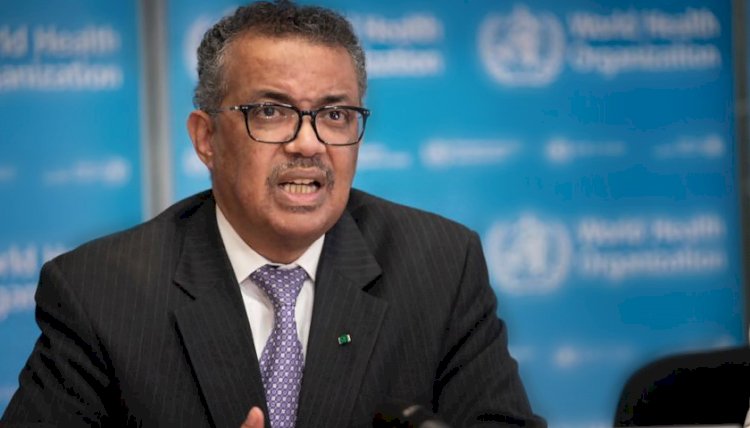 The World Health Organisation (WHO) back tracked their earlier advice on “No Immunity”.

The specialized agency of the United Nations responsible for international public health, The World Health Organisation has rewritten guidance that suggested those who recovered from the virus would have no immunity, to instead say that survivors can expect some level of protection.

The clarification follows concern from scientists about the brief originally issued by the UN agency.

It had cautioned against the issuing of so-called "immunity passports", which some countries are considering using as a route out of total lockdown by allowing those who have recovered to resume a normal life.

"There is no evidence yet that people who have had COVID-19 will not get a second infection," WHO said in its original scientific brief.

However, the agency issued revised guidance on Twitter on last Sunday and backtracked its original advice and indicated that most people will develop an antibody response that will provide some level of protection.

"Earlier today we tweeted about a new WHO scientific brief on 'immunity passports'," WHO stated. On Saturday

"The thread caused some concern & we would like to clarify”

"We expect  that most people who are infected with COVID-19 will develop an antibody response that will provide some level of protection.

"What we don't yet know is the level of protection or how long it will last."

It added: "So far, no studies have answered these important questions."

One Year on, Easter Bombing in Sri Lanka Continues to Puzzle

Premier Gladys Berejiklian has warned that if the number of new COVID-19 cases do not start dropping, NSW will have to introduce tighter loc .... >>

NSW Health is alerting the public that a confirmed case of COVID-19, who will be included in tomorrow’s numbers, has attended venues i .... >>

Contact Tracing mobile app could be the key to...

Australia soon will adopt a sophisticated mobile phone app that tracks coronavirus victims and the people they come in contact with. An a .... >>

Jetstar Asia to become only LCC to fly direct Singapore...