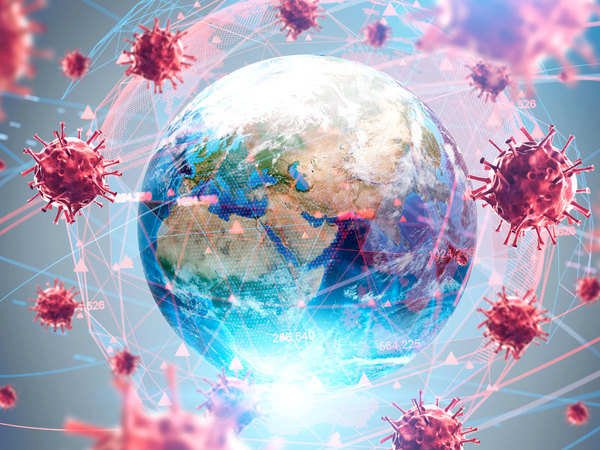 Global coronavirus cases have officially reached more than 10 million people, with half of them in the United States and Europe.

According to an AFP tally released Sunday, at least 10,003,942 infections have been registered globally.

Meanwhile, the total of coronavirus positive cases in Sri Lanka is at 2,033. Currently, 361 patients are under medical care at selected hospitals.

Sri Lanka has witnessed 11 deaths from the virus thus far.

The curfew which was imposed in the country has been completely lifted with effect from today, Presidential Media Division said.

Some countries are experiencing a resurgence in infections, leading authorities to partially reinstate lockdowns, in what experts say could be a recurring pattern in the coming months and into 2021.

WHO says that Sri Lanka on right track to contain...

Sri Lanka is on the right track to contain the COVID-19 epidemic through increased tracking, testing, isolation, and treatment strategy, the .... >>

Sri Lanka has reimposed a nationwide 24-hour curfew, after a surge in the number of confirmed coronavirus cases. Total confirmed cases in Sr .... >>

Millennium Challenge Corporation (MCC) has decided to discontinue the proposed compact of USD 480 million with Sri Lanka. The decision wa .... >>

Georgia whose grandmother Charmaine hails from...

WhatsApp will stop working on millions of phones by January...

Do not interact with Melbourne citizens - NSW Premier

Australians returning to the country to be sent to quarantine...