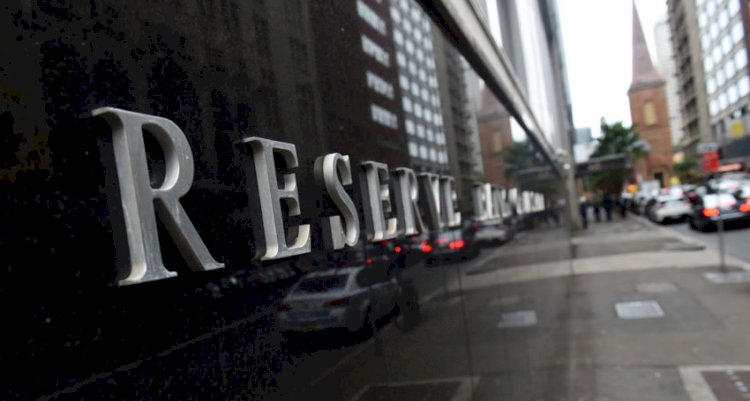 The Reserve Bank of Australia is warning a 40 per cent fall in house prices is 'plausible'  as coronavirus pushes up unemployment to 1990s levels. Even before the COVID-19 crisis, Australia already had the world's highest household debt levels after Switzerland.

A surge in unemployment to double-digit levels unseen since 1994, as a result of  from coronavirus trading restrictions, is set to force struggling home borrowers to sell.

The Reserve Bank of Australia put out new research on Tuesday with some dire warnings.

Assessing how high household debt would affect households' consumption, the paper applied a scenario where house prices would almost halve, which it said was entirely possible given the past and current recession.

"We believe this is an extreme but plausible scenario, which is broadly in line with the shock experienced by some countries during the global financial crisis."

They chose that figure because such a fall has happened in other countries during the global financial crisis (GFC). They also assume rising unemployment falls and a sharemarket crash.

They then ran a few scenarios to see what will happen. The bank was mostly trying to investigate Australia’s record high household debt. As we know, Australians have borrowed up to their eyeballs. We have some very big mortgages. But what they found is a different weakness.

Nearly 6 in 10 experts say now is not a good time to buy property, according to Finder, Australia's most visited comparison site.

Experts and economists were asked how much they expect prices to dip by 2021, following recent predictions of a housing downturn due to COVID-19.

Of all the capital cities, Hobart is expected to see the largest average price drop of 10.5% by 2021, followed closely by Sydney at 10.2%.

Darwin and Melbourne were next with drops of 9.5% and 9.2% forecast, with Brisbane, Perth and Adelaide all expected to see drops of around 8%.

Canberra is expected to feel the sting the least with drops of only 6.4% projected.

SriLankan continue to fly to selected destinations including Sydney, Australia

The NSW Government has announced $20 million package for...

NSW records no new cases of COVID-19 for the first time...