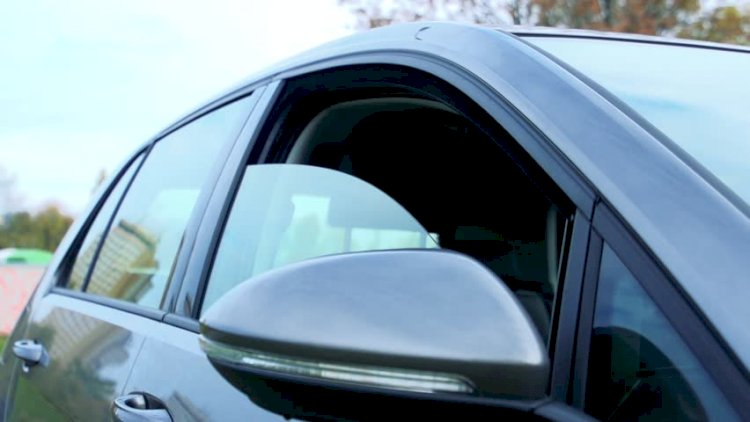 A Sydney couple are in shock after being slapped with a $112 fine for leaving their car window open – despite one of them being in “eye view of the car” when the fine was issued.

Richelle Amey from Caringbah in Sydney‘s south shared a photo of the August 4 infringement on Facebook, Yahoo News reported.

“$112 fine for not shutting car windows, the car was parked on the street at my home and husband was working in the garden in eye view of the car,” she wrote.

“I never knew this was a crime, so shut your windows.”

Ms Amey told Nine News her husband had been “in view” of the car, working in the front garden when the fine had been issued by police.

“The car was in view of my husband. We didn’t go out and leave it unattended, it was literally in front of him,” she said.

The fine divided people on Facebook, with some people saying it was “ridiculous” and ”clearly revenue raising”

“What a joke!” one person commented.

But others said it was better than having something stolen.

“So many people leave their cars or belongings unsecured and then expect the police to chase it up when a thief uses the opportunity they created,“ one person wrote.

NSW Road Rule 213, Subsection 5, says that if a driver is “over 3 metres from the closest part of the vehicle and there is no-one left in the vehicle” then they must ”secure the windows immediately before leaving the vehicle” or face a fine.

Windows are considered secure if they are open no more than two centimetres.

Mrs Amey said while her husband's ute was in eyesight of where he was working, it didn't stop them from escaping the law.

'You have to be within three metres. You can't even go to pay for petrol,' she said.

Mrs Amey said there was no point in fighting the fine based on the ruling, but hoped to draw attention to the little known road rule.

'A lot of people would do this without knowing,' she said. 'I'm merely warning people because I think it's ridiculous.'

Prince Charles, the heir to the British throne, has tested positive for the new coronavirus. The palace says Charles “has been disp .... >>

Victoria has recorded 394 new coronavirus cases and 17 deaths overnight — the highest number of people to die in a single day in Austr .... >>

A major crackdown on social gatherings will see the closure of most of indoor venues, including pubs, clubs, cinemas, sporting, entertainmne .... >>

Army to doorknock in Melbourne to help with contact...

Sri Lanka extends ban on entry of passenger flights till...

Return of a number of COVID restrictions in New South Wales