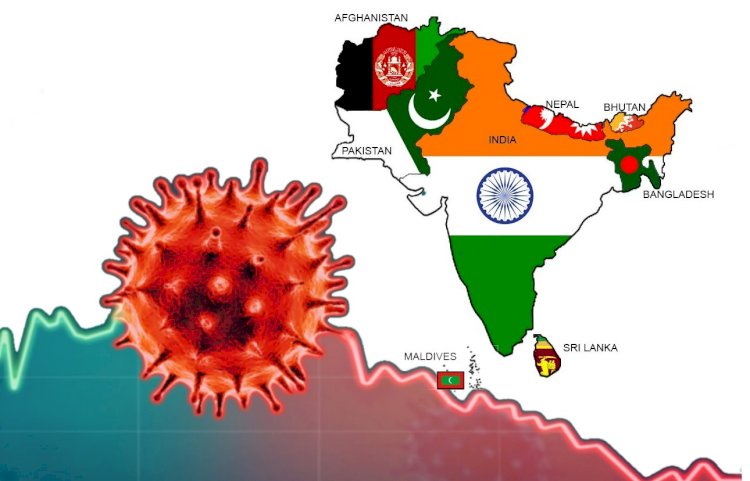 India and other South Asian countries are likely to record their worst growth performance in four decades this year due to the coronavirus outbreak, the World Bank said on Sunday (12)

The South Asian region, comprising eight countries, is likely to show economic growth of 1.8% to 2.8% this year, the World Bank said in its South Asia Economic Focus report, well down from the 6.3% it projected six months ago.

Other than India, the World Bank forecast that Sri Lanka, Nepal, Bhutan and Bangladesh will also see sharp falls in economic growth.

Three other countries - Pakistan, Afghanistan and the Maldives - are expected to fall into recession, the World Bank said in the report, which was based on country-level data available as of April 7.

The report predicts a decline in national and global demand for manufactured goods in Sri Lanka, particularly in the garment sector, risks creating unemployment and deepen poverty. The urban poor will be hardest hit while the number of additional poor will be higher in rural areas. The national shutdown will also impact private consumption.

As played out across the region, the sudden and large-scale loss of low paid work has driven a mass exodus of migrant workers from cities to rural areas, spiking fear that many of them will fall back into poverty. While there are no signs yet of widespread food shortages, the report warns that a protracted COVID-19 crisis may threaten food security, especially for the most vulnerable.

“The priority for all South Asian governments is to contain the virus spread and protect their people, especially the poorest who face considerable worse health and economic outcomes,” said senior World Bank official Hartwig Schafer.

Administrators for the carrier announced Friday that it had selected Bain Capital, the US private equity firm, to take over the company, two .... >>

UK coronavirus home testing to be made available 'within...