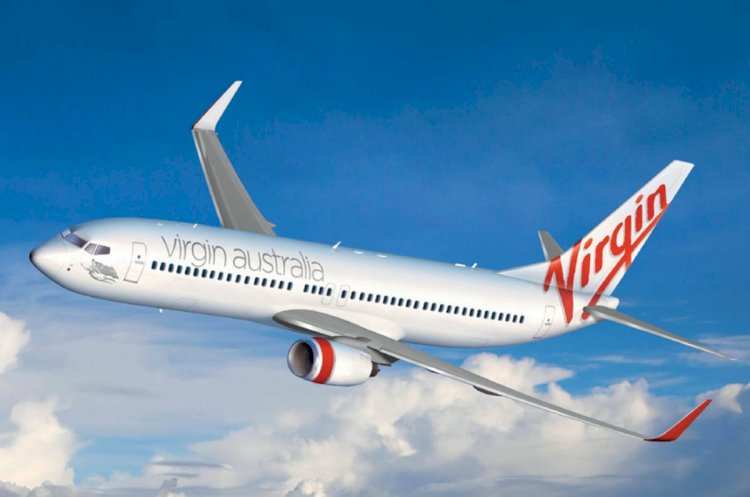 Administrators for the carrier announced Friday that it had selected Bain Capital, the US private equity firm, to take over the company, two months after its collapse. Terms of the deal were not disclosed.

Bain won out over Cyrus Capital Partners, a New York-based investment firm, which had also submitted a binding offer.

The deal, agreed on Friday, would leave creditors owed $6.8bn with little say in the future of the airline unless they take legal action to overturn the deal.

The administrators, partners at accounting firm Deloitte, said they signed a deal with Bain Capital, a Boston based global investment company,  on Friday morning.  that would retain thousands of jobs and recapitalise the airline.

The compnay has vowed to keep thousands of jobs, honour all employee entitlements and carry forward all travel credits and velocity frequent flyer booked flights.

The rescue comes as the coronavirus pandemic  continues to hurt global demand for travel. The International Air Transport Authority has estimated that it could take more than three years for international travel to return to pre-crisis levels.

Virgin Australia, , filed for voluntary administration in April after failing to receive the government support it had asked for.

Virgin Australia, Australia's second biggest airline collapsed into administration in April after coronavirus travel restrictions slashed passenger numbers and the Morrison government rebuffed its repeated requests for a bailout. Earlier that week, billionaire founder Richard Branson had appealed to the national government for assistance, and even said he would offer his Necker Island estate in the   Caribbean as collateral.

Virgin Australia’s bigger rival, Qantas slashed 6,000 jobs and announced a $1.9bn capital raising on Thursday, telling the market that international flights would not resume for at least a year.

Emirates to suspend all passenger flights from...

Emirates, one of the world’s largest airlines has temporarily suspended all flights from March 25. Emirates announced on Sunday (Ma .... >>

Australians at risk of arbitrary arrest in China