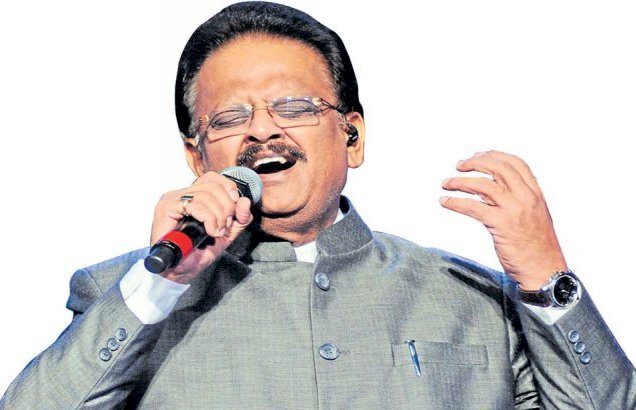 Legendary playback singer SP Balasubrahmanyam passed away on September 25 at the age of 74. He was in hospital for nearly two months after being diagnosed with Covid-19 in August. Earlier this month, the singer's film-maker-son SP Charan had said that his father had tested negative for Covid-19 but continues to be on ventilator.

His mortal remains will be taken to his farmhouse on the outskirts of Chennai, and he will be laid to rest there post 10:30am on 26th September. The official statement from MGM Healthcare in Chennai said that despite maximal life support measures, the singer died of a cardio-respiratory arrest. He passed away on September 25 at 1:04pm.

The singer had been admitted at MGM Healthcare since August 5 after he tested positive for coronavirus. He tested negative for Covid-19 on September 5.

Common people as well as members of the film fraternity had got together to organize mass prayers hoping for his recovery while he was in the hospital. From Kamal Haasan to Rajinikanth, celebs across India had sent in their well wishes for the Tamil singer. As news of his death broke, music maestro AR Rahman, singers Lata Mangeshkar and Asha Bhosle mourned his loss.

Prime Minister Narendra Modi said "our cultural world is a lot poorer" with the unfortunate demise of Shri SP Balasubrahmanyam.

Ironically, before he tested positive for coronavirus, singer S P Balasubrahmanyam had composed and sung a Tamil song to create awareness about the deadly pathogen. He had shown mild symptoms of Covid-19 initially, and despite being advised home quarantine, had chosen to be admitted to the hospital for the health of his family. The singer had posted a video on his official Facebook page at the time, stating that he had chest congestion for a few days, along with cold and fever. About two weeks later, he was put on the ECMO support, a heart-lung assistance machine, after he had suffered a setback in his health.

The 74-year-old sang over 40,000 songs in a career spanning nearly 55 years. The news led to an outpour of tributes and condolences on social media.

The Election Commission (EC) has decided to postpone the General Election 2020, which was scheduled to be held next month. Election Commi .... >>

The government has moved to further restrict public gatherings of people from 10 to two. Prime Minister Scott Morrison has announced tighter .... >>

Sri Lankan Rupee Slide over 200 against US$ for the first...